We hope you have a chance to watch the one-hour film, Call of the Baby Beluga, broadcast on television by National Geographic. In many ways, the film’s true story of a real baby beluga who has been separated from her mom but aided by knowledgeable and compassionate scientists, parallels the basic narrative of The Baby Beluga Game. All quite coincidentally, the game and the film (both released in 2017) portray a plucky baby beluga whale on a journey to swim wild and free with her Friends and family. 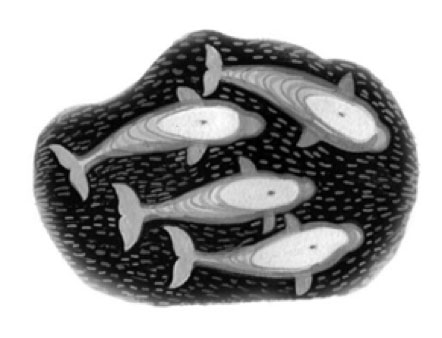 The film will deepen your understanding of beluga whales. It features beautiful photography of belugas in the St. Lawrence estuary environment, a lively sound track with clear audio of belugas communicating, and plenty of easy-to-understand science and natural history. It goes into the social structure and personality of beluga whales too. You will enjoy listening to researcher Valeria Vergara describe the empathetic qualities of belugas whales for example.

One of the many noteworthy things about Call of the Baby Beluga is how it shows science being combined with compassion for a result that is aligned with Nature. As the film makers say of the film:

The story of this baby whale leads us on a larger journey through the amazing world of the St. Lawrence beluga whales and of the scientists who have worked for decades against long odds to help them. Like the story of the baby, it is a tough trip in a beautiful place, a true tale of drama, uncertainty, camaraderie, hard work, achievement, perseverance, and love, brightened by a glimpse of hope.

We aren’t going to spoil the film for you by giving away the ending. But we will say that Call of Baby Beluga will leave you with an even deeper appreciation for whales, people, and the connections among us all. This is a great film for children and adults alike. Enjoy!

Here are the links you need to follow up: 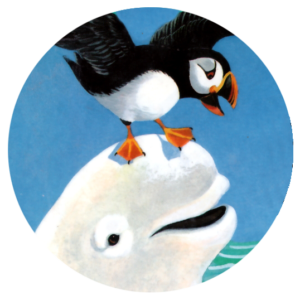